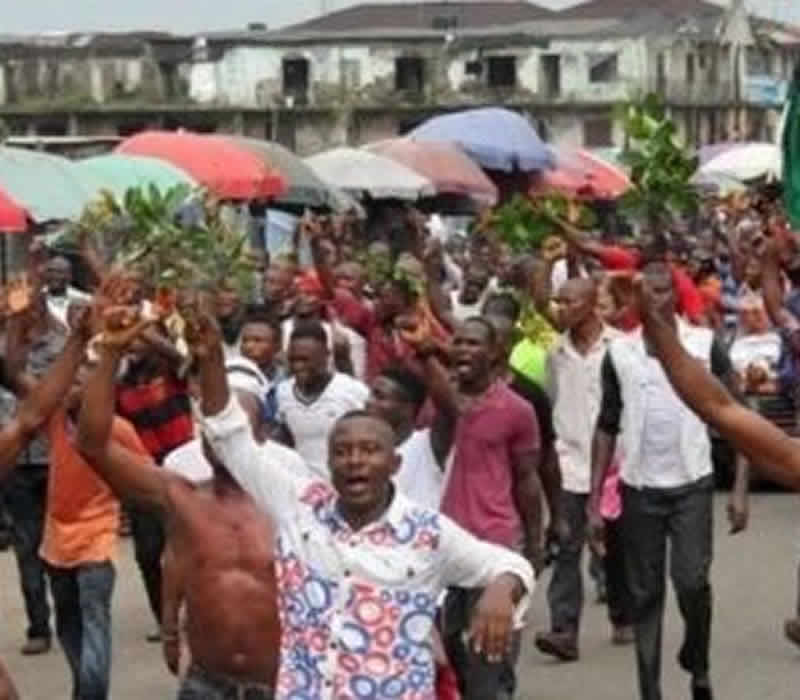 The standoffs between groups asking for self-determination and the Nigerian Government, with their accompanying violent multiplier effects, has continued to escalate at an alarming rate, pushing the country to the precipice of balkanization.

Groups such as the Nnamdi Kanu-led Biafra Zionist group, the Indigenous People of Biafra, IPOB, the Sunday Adeyemo-led Yoruba Nation, have been at loggerheads with the Nigerian Government which views their activities as constituting threats to the continued existence of the country.

The extradition and ongoing trial of Mr. Kanu, alongside ongoing efforts to extradite Mr. Adeyemo from Benin Republic for trial in Nigeria, has further escalated these crises, resulting in worst-case scenarios that could have been prevented.

CPPBI hereby calls on the Nigerian Government and all the dissenting groups in the country to consider reviewing the strategies they have so far employed in their standoffs as there are other non-adversarial methods of engagement.

While the government should reassess its subsisting response strategy to the activities of disgruntled individuals and groups in the country employing strategies of passive resistance,

these groups should reciprocate by adopting less confrontational methods in making their demands known as criminal elements could hijack their legitimate agitations to promote larcenous objectives.

A diplomatic, non-combative, joint-problem-solving approach, which would involve bringing all concerned parties in the ongoing milieu coming together to iron out the underlying issues threatening the peace, would suffice as the best way going forward.

Positive peace cannot be obtained by force; it can only be achieved by dialogue and understanding.

It is better to jaw-jaw than war-war!