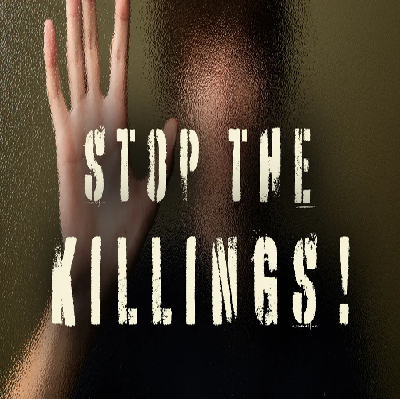 The dastardly, cowardly and depraved killing of innocent travelers along Rukuba road, off Gada-biyu, in Jos North Local Government Arae of Plateau, Nigeria, on Saturday, August 14, was another sad chapter in the bloody spectacle that is currently playing out in Nigeria.

What exactly do you, the ethnic and religious bigots, who inflame crisis in Jos and other parts of #Nigeria, hope to achieve through your callous actions? What trophies have you won since the commencement of your mischief?

For you unscrupulous politicians seeking to score cheap political points by instigating violence against your perceived political opponents, when will your bloodlust be satiated? How has your disregard for the sanctity of human life and sacredness of human blood profited your selfish quests for power and all its ephemeral accouterments?

CPPBI condemns in totality all killings being perpetrated in Jos, its environs and other parts of Nigeria under the guise of ethnicity, religion or politics.

Building a lasting peace on the Plateau, nay the whole of the country is a sacred duty that requires lots of sincere commitment, not just from the state government or security agencies alone, but from all stakeholders.

It is never too late to do a detour by shunning #violence and embracing a peaceful approach to resolving disagreements.

A CALL FOR FREE, FAIR AND VIOLENCE-FREE 2019 POLLS IN NIGERIA