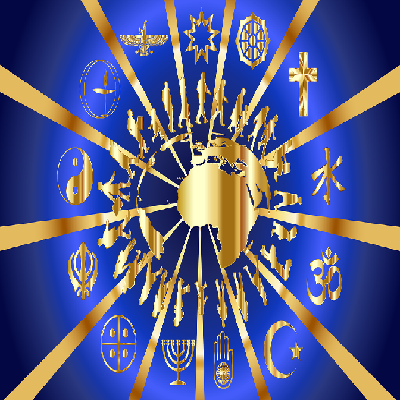 Freedom of religion or belief (FoRB) is a human right, recognized by the Charter of the United Nations, the Universal Declaration of Human Rights, the 1966 International Covenant on Civil and Political Rights, and the 1981 Declaration on the Elimination of All Forms of Intolerance and Discrimination Based on Religion and Belief.

However, in contemporary times, that right is being tested by rising or sustained #violence against persons on the basis of religion and belief—a threat that is largely under recognized by the international community, even as new data show increases in many types of such violence.

Ultimately, the international community, including the UN, should understand the immense harm this type of violence can create—as an erosion of #humanrights, as a feature of mass atrocities, as a threat to governance, sovereignty, and the rule of law, and as a risk factor in violent conflict.

On the occasion of International Day Commemorating the Victims of Acts of Violence Based on Religion or Belief, CPPBI calls on all societies to collectively reject hate and exclusion, and for an end to impunity for #violentacts driven by religion or belief.

We honour and remember all those who have lost their lives, those who are exposed to suffering and indignity for merely exercising their rights to freely and peacefully hold, observe and manifest their culture and religious or other beliefs, and all those who strive to defend and advocate for these rights.

Here is calling on national governments, international organizations, including UN bodies such as the Human Rights Council, the General Assembly, the Security Council and individuals to join forces in the fight against hatred and violence, and in creating enabling environments for the enjoyment of all human rights without #discrimination on any ground, with a view to reversing rising trends and protect civilians from #violence based on religion or belief.